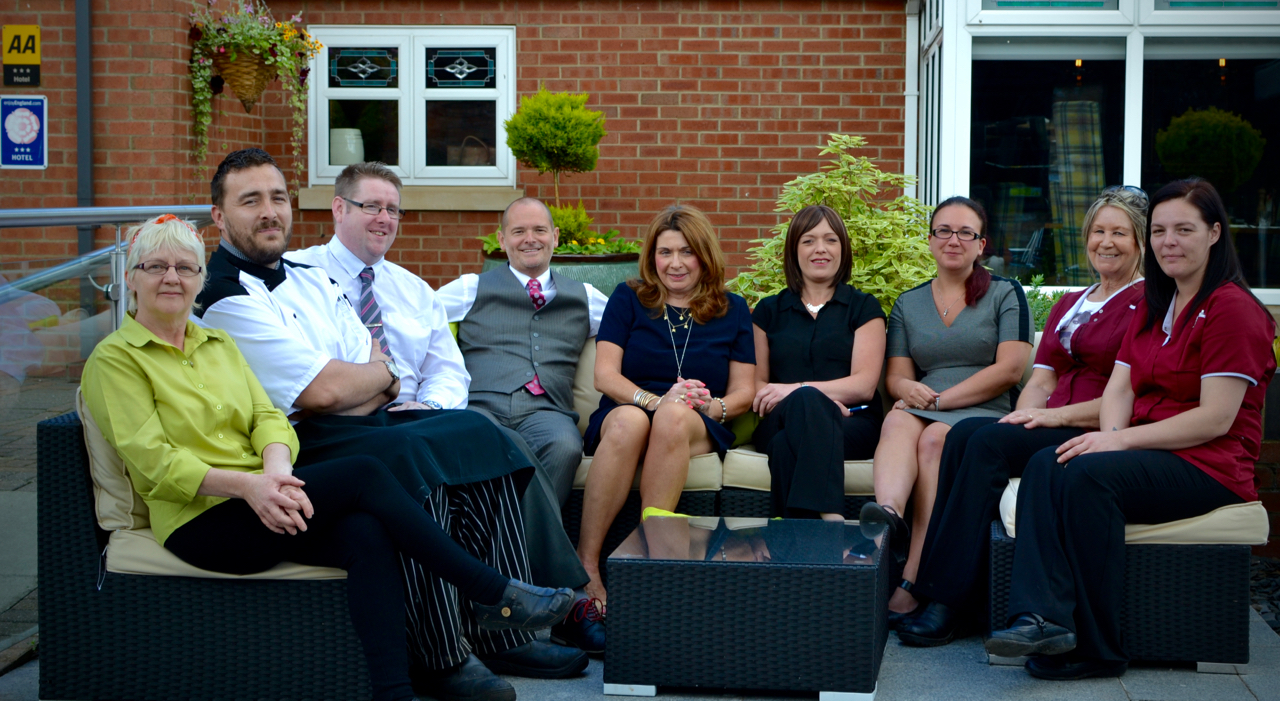 Team Brackenborough are busy celebrating at the moment, and with good cause.  Following a visit by the AA inspector, not only have we still maintained the highest possible score for a 3 star hotel in the North East of England, we have now also moved up into the silver stars category, as well as maintaining our coveted AA rosette for the restaurant.

The score is received after an incognito visit from an AA inspector, including an overnight stay, and is part of an industry-wide recognised grading system adopted by a large section of the UK hotel industry. 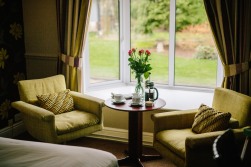 Hotel Director, Mark McGrath, was delighted with the result: “This could not have come at a better time for us; the team around me are the very best I could wish for, so to know that what we think we’re achieving on a daily basis has now been confirmed by an industry expert, makes me really proud.  I’ve been managing the hotel for just over a year now, so this was a great anniversary gift for me!”

The Brackenborough has recently undergone a £32k refurbishment programme in the newly branded restaurant “The Lounge”, and has an ongoing programme to remodel the guest bedrooms, in addition to the stunning 3 year old standalone function venue the Tennyson Suite.  Now graded as a silver-3-star hotel, with its AA rosette restaurant, the  venue is certainly on the up and up as one of Lincolnshire’s leading destinations for both business and pleasure. 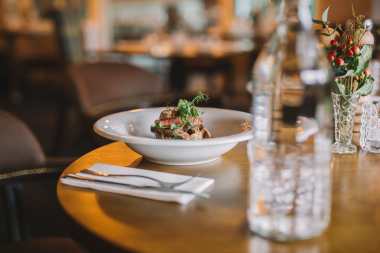 Hotel owner and MD Ashley Lidgard said “I always say that hard work pays, and here it is.  We’ve now been upgraded to silver stars, in recognition of the level of service and our commitment to the best possible standards within the hotel that we can achieve.  We’ve always been graded as one of the North-East’s highest ranking 3 star hotels, and this now is the icing on the cake.  I’m a big advocate of going the extra mile for the customers – something we’re able to do being an independent hotel, and once again this has been recognised.  Well done to my team – this is down to you!”

For more info on the hotel and its restaurant, The Lounge, visit http://www.oakridgehotels.co.uk